Skip to content
Homepage / Laptop / What are the Differences between an LED and LCD panel?

What are the Differences between a LED and LCD panel?

LED or LCD? This is the question that keeps coming back when we talk about a screen … Zoom in on the characteristics of each of these acronyms, and the mystery will soon be no more!

The 3 letters literally mean “liquid crystal display”, to be understood: liquid crystal display. It is a technology widely spread on screens of all kinds at the moment, especially on smartphones, cameras … and our dear laptops.
The LCD screens are a bit of the world’s high-tech passes: it can be used as a TV monitor as well as a computer screen without losing any image quality.

Contrary to what one might believe and/or believed so far, the LED screens are not a full-fledged category: they themselves belong to the LCD screens! LED means “or light-emitting diode”, which is a backlit display of LEDs. These LEDs allow for the backlight of the screen and allow for a finer and less bulky product and a much more contrasting finish than a standard LCD screen.

How to Clean LCD Screen without Damaging 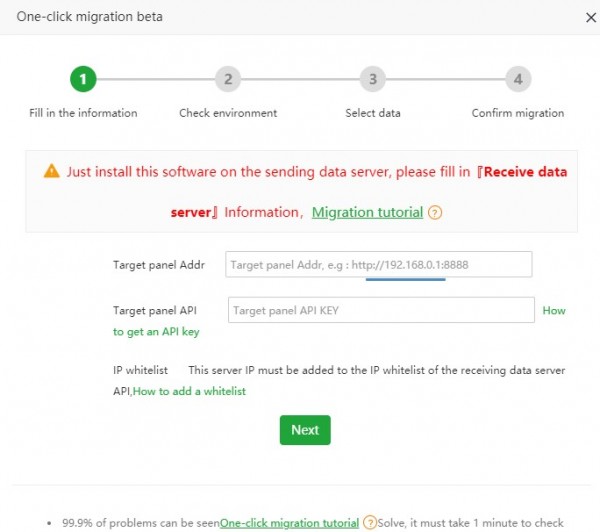 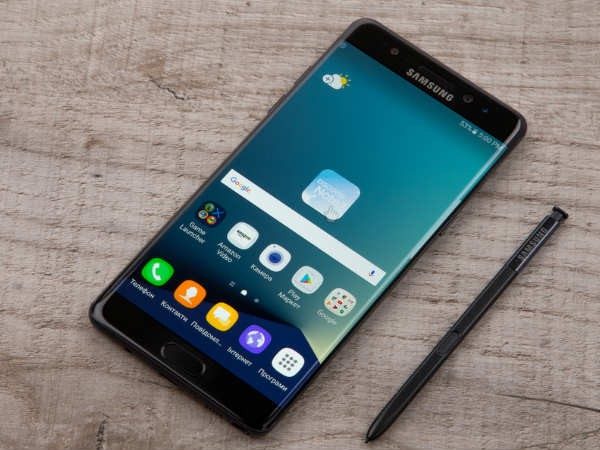 7 Tips for Choosing a PC Monitor for Good Quality Gaming 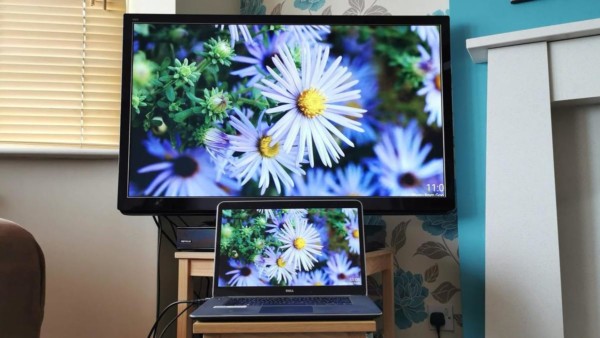 How to Connect Android Box to PC via HDMI