Skip to content
Homepage / Computer / Can I Use a TV instead of Monitor for Gaming PC?

Is it worth using the TV as a monitor? – The monitor is often a disowned part of computers, with its purchase being more related to the value of the device than to the quality it can offer. Many choose to use a TV as a monitor since even a new TV is usually cheaper than a lot of monitors. But is it worth using television as a monitor for your computer? In this article, we will discuss the advantages and disadvantages of this type of use.

Using the TV as a monitor is a cheaper alternative

Compared to a monitor, especially the more sophisticated ones, a new TV does not look so expensive, after all, it is already possible to find a new TV with an IPS screen (the type of screen most suitable for this type of use) at a more affordable price. In addition to the price, the pixel-by-inch ratio is also more advantageous on a TV. A 40-inch 4K TV can be found easily for less than $ 2,000.

Another advantage of television is the ease of installation. There are more connections, USB and HDMI inputs, and the operating system present in smart TVs that make you almost have a multimedia center. Good for watching movies and series, the TV also has its own audio system. That is, using a TV as a monitor you have a two-in-one device on your computer.

There are things that only the monitor is capable of providing

Although the monitor is a more expensive alternative, it is designed to function as a computer display. This means having a more suitable screen to be close to the user’s face. The screen of the monitors has a higher pixel density and thus represents a sharper image when viewing at close range. It is not by chance that TVs have greater options than monitors, as they offer better image quality when viewed from a greater distance.

The monitors, being specifically designed for this type of use, also deliver better usability in a wider range of functions. The monitors have different connections that result in a shorter screen response time, either for the fluidity of the mouse cursor between the icons on the desktop and especially in games.

For games in which it is possible to play from a distance with the use of a controller, the experience is satisfactory, but mainly the FPS games directed by the mouse, the delay between the click and the realization of the screen command is much greater using a TV as a monitor. Even on TV with games or low input-lag mode.

Another activity in which the TV is unable to replace a monitor is for image editing. Even TVs with an IPS screen, indicated for this function because they have a wider viewing angle, do not offer the same color fidelity as monitors with an IPS screen.

Is it worth using the TV as a monitor?

Because it is cheaper the TV can be a good temporary alternative as a monitor, especially the use of a TV you already have. As it is an “improvisation”, it is difficult to recommend investing in a new TV to be used as a monitor. The TV is not designed to be close to the face and this can even cause eye strain.

Good monitors are not cheap and the exchange depends a lot on the quality of the TV and the monitor in question, but on average the TV can even be a good option as a second monitor to optimize the use or even an upgrade for very simple monitors. However for games and uses of professionals who edit photos and videos, designers and other tasks that require color fidelity, contrast, and brightness the monitor is the most suitable choice. 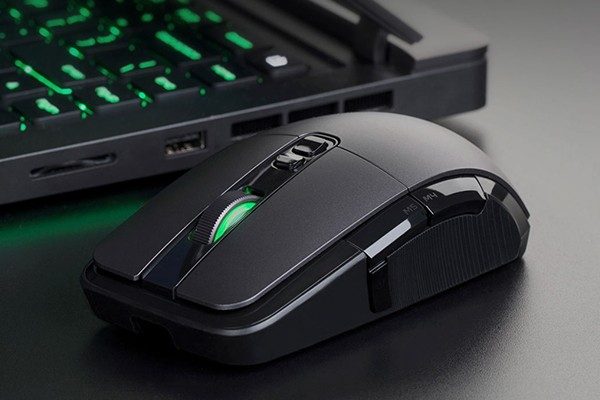 7 Tips for Choosing a PC Monitor for Good Quality Gaming

How to Unlock a Dell Monitor 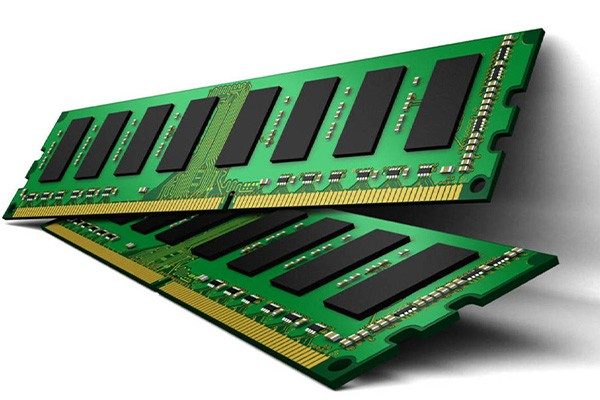