Skip to content
Homepage / Computer / What is The Difference between USB 2.0 and 3.0

What is the difference between USB 2.0 and 3.0 – The highlight of USB has always been its speed and quality in data transfer. Thanks to them came the huge standardization that ensured that USB was used by virtually all notebook peripherals on the market, thus ensuring its universality.

After eight years of USB 2.0, the new model shyly hit the market as early as 2009, but could only become a standard in 2011 when Intel and AMD motherboards came into production with these models. Also, today there are external hard drives with USB 3.0.

The first and most important difference is speed, while a USB 2.0 could perform data transfer at up to 480 Megabytes per second, USB 3.0 is ten times faster at speeds up to 5 Giga per second.

In addition, the new doors are much more energy-efficient and consume less than one-third of the old generation of electricity. When not in use, it enters a standby mode that further reduces power consumption, making USB 3.0 a much more economical option.

Remember that the connection is not everything at the time of the transfer, the processing speed of the sender and receiver also influence the result. Bottom line: Hardly a crappy flash drive and a slow computer will be able to take advantage of USB 3.0 technology.

Contrary to the first change, all USB 3.0 cards are still compatible with the previous model. The difference is that the new model has greater control and companies interested in producing a 3.0 port must be certified to be able to achieve SuperSpeed ​​(ie up to 5 GB per second).

In addition to the Intel and AMD desktop boards that adopted the model in 2011, nearly every major notebook brand released from this period also has at least one 3.0 technology port. Most notebooks with 4 USB ports have this type of input. 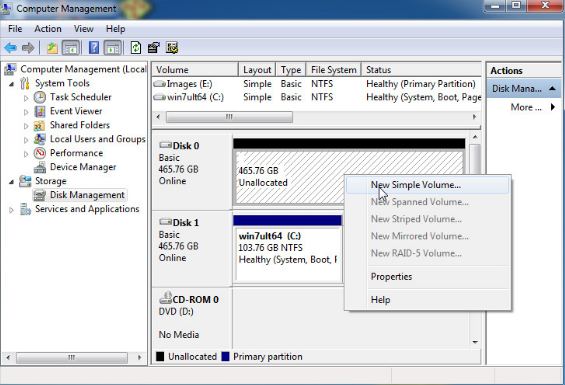 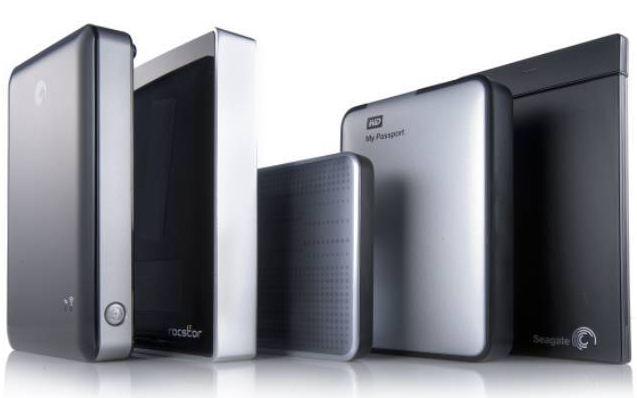