There is another top-of-the-line smartphone painting in World, now the launch of LG, the LG G4. As expected, it has a very high configuration, modern look, and some evolutions compared to the previous model, the LG G3.

But do these differences justify the exchange of one for the other and the investment (always bigger) in the new LG smartphone model?

Do we detail some of these points for you to make your choice: LG G4 or LG G3?

Well, rolling out a new model without changing some factors would not make sense. In LG G4, the first novelty is due to the visual.

With the same 5.5 “size, the LG G4 smartphone screen has gained a slightly curved shape, though more subtle than that seen in the LG Flex. According to the brand, this slight curvature leaves the device better adapted to the shape of the face and with the glass safer in case of falls of the device.

The QHD resolution of 2560x1440p (larger than Full HD), is the same as the LG G3 but gained a color optimization technology. That is, what was already good, got a little better, but, honestly, nothing that makes so much difference.

Another change you can only notice from looking at the LG G4 is that it has won a version with the back in leather material, which makes it the most sophisticated model of LG cell phone. And, of course, it costs a little more than the plastic version.

Good news is that the Smart Button, volume knob and on / off switch on the back of the handset, well within reach of the index finger, is back. This is an already classic feature of LG smartphones, and well praised by those who experiment.

LG G3 mobile speed does not lose its value …
Anyone looking for a top-of-the-line smartphone makes a point of great performance, with great speed even when running heavy applications and games with many tasks open at the same time.

At this point, both the LG G3 smartphone and the LG G4 are fine. The LG G3, has a quad-core processor and 2GB RAM, and the LG G4 has gone one step further with hex processor core and 3GB RAM.

So, of course, G4 is faster and works better with multiple windows open at the same time, but that does not mean that the previous model leaves something to be desired, since it also has great performance.

The operating system comes in new version in LG G4, which already has Android 5.1, while G3 still has version 4.4. More fluid than before and with new features, it’s another advantage of LG’s new model.

The same goes for the storage capacity: 16GB on the LG G3, versus 32GB on the LG G4. And the two can have more space with a memory card.

In connectivity, the two LG smartphones are the same, and can access the internet through 4G, 3G and Wi-Fi networks.

… But the LG G4 camera is a lot better!
The LG G4 smartphone cameras also bring significant improvements, perhaps the biggest evolution compared to the LG G3. For starters, the front camera comes out of 2.1MP on LG G3, for great 8MP on G4. Then you’ll get great self-portraits and super clear images in video conversations.

But it is in the main camera of this LG smartphone that the great news are concentrated. The resolution went from 13MP to 16MP, which, by itself, is pretty cool. And it gets even better with the optimized sensor, with better results even in places where the lighting does not contribute, and with the replacement of the second LED flash with a “color spectrum sensor”, which makes the colors more natural.

In addition, with the LG G4 you can make a series of manual adjustments to the camera settings, a possibility known to professional camera models. Shutter control, ISO, depth of focus and color temperature are among the options that will leave more room for the creativity of amateur photographers or not.

LG G3 and LG G4 are worth the investment?

As you can see, the LG G4 is more evolved than LG G3 in many points, but the big difference is the camera, which is the only point that would justify the exchange of one for the other.

But if you plan to invest in a top smartphone soon, surely the LG G4 smartphone presents itself as a great option, beating head-on with other high-end handsets like the Galaxy S6. 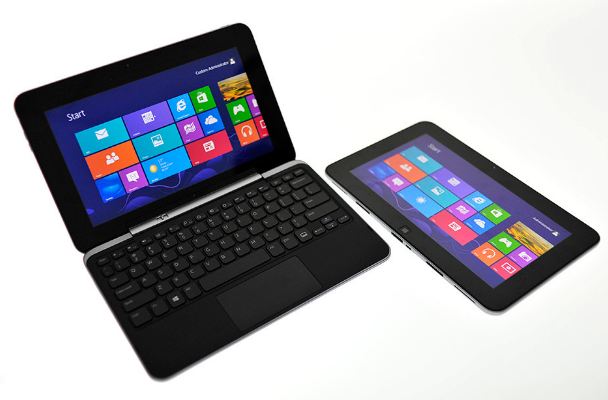 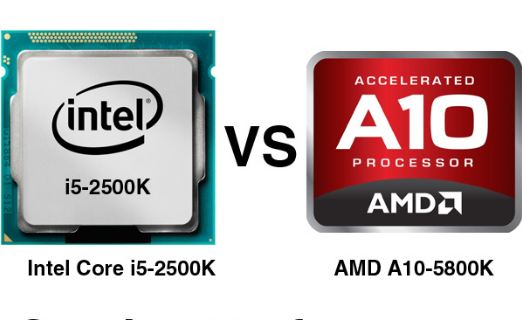